This tone match set covers the 80s and mostly 90s. Here's what it contains:
Blink 182
Dammit
Bon Jovi
Bad Medicine
Lay Your Hands on Me
Runaway

Foo Fighters
Everlong clean/intro
Everlong overdrive
Green Day
Basket Case
Welcome To Paradise
When I Come Around
Regarding the clips above - each is one guitar, except for Everlong which has three guitars total since each is a totally different part. All effects on the clips are within the Kemper profiling amp, no effects were put on the guitar tracks that weren't on the original Kemper track.

Each tone is EQ matched to the original guitar track, then effects added to match the recorded tone. In some cases, two or more guitars were layered, effects within the Kemper were used to duplicate this. 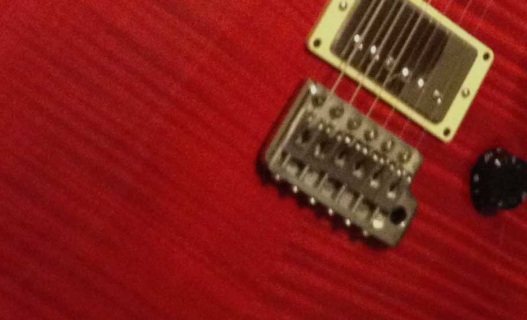 $10.00
Add to Cart
Tone Match of nine 80s to 90s tunes - from Blink 182, Bon Jovi, Foo Fighters and Green Day
All amp brands and names, and band/song info used in descriptions are trademarked by their respective owners and are in no way affiliated with Pete's Profiles.  KPA profiles found here are attempting to re-create the sound of the amplifiers listed. ANY use of brand names here or within the profiles is only for descriptive purposes and for those of comparison.
©2015 Pete's Profiles LLC | World Headquarters Tulsa OK 74129