This is the first of my exciting new generation of profiles made to be more compatible with your guitars and match even more closely than before. Look for the 'GTM' or 'Guitar Tone Match' prefix. These profiles work great as always but have a little something extra for those who have a Guitar Tone Match on file.

Mob Rules - Tony Iommi has a great newer high gain tone on this, and it's from the early 80s.

Paranoid - Sabbath tone from an early album. No, there's not much gain but it's true to the original. Went ahead and did a quick attempt
at the lead tone - turn on slot B and C to activate an octave and more gain for the solo.

Paranoid sotd - Brad Gillis' boogie tone from Speak of the Devil live. Much more gain than the original.

RR Tribute - Randy's live tribute album tone. Soaked with delay and reverb, but so was the album. Not quite as abrasive as his Blizzard

Van Halen PT - couldn't resist revisiting the VH brown sound. This was one of the first profiles I did with the new Guitar Tone Match
system, and I wanted to include it as a sample. VH never played guitar for Ozzy. 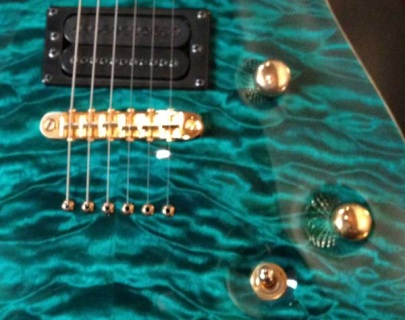 $10.00
Add to Cart
Miracle Man, I Don't Change, Rock and Roll Rebel, Randy Rhoads Tribute live tone, Paranoid, Stillborn, Paranoid from Speak of the Devil, The Mob Rules and a Van Halen tone match. All work great with or without Guitar Tone Match System but they are optimized for it.
All amp brands and names, and band/song info used in descriptions are trademarked by their respective owners and are in no way affiliated with Pete's Profiles.  KPA profiles found here are attempting to re-create the sound of the amplifiers listed. ANY use of brand names here or within the profiles is only for descriptive purposes and for those of comparison.
©2015 Pete's Profiles LLC | World Headquarters Tulsa OK 74129